By clicking “Accept”, you agree to the storing of cookies on your device to enhance site navigation, analyze site usage, and assist in our marketing efforts. View our Privacy Policy for more information.
DenyAccept
Book a visit
Book a visit
All cases
Architecture
Quality of life

Since its construction in the 1960s, Gellerup–Toveshøj had developed into a socially disadvantaged area. To change the course, the municipality’s new development plan contains a holistic strategy for transforming the area into an attractive residential district. 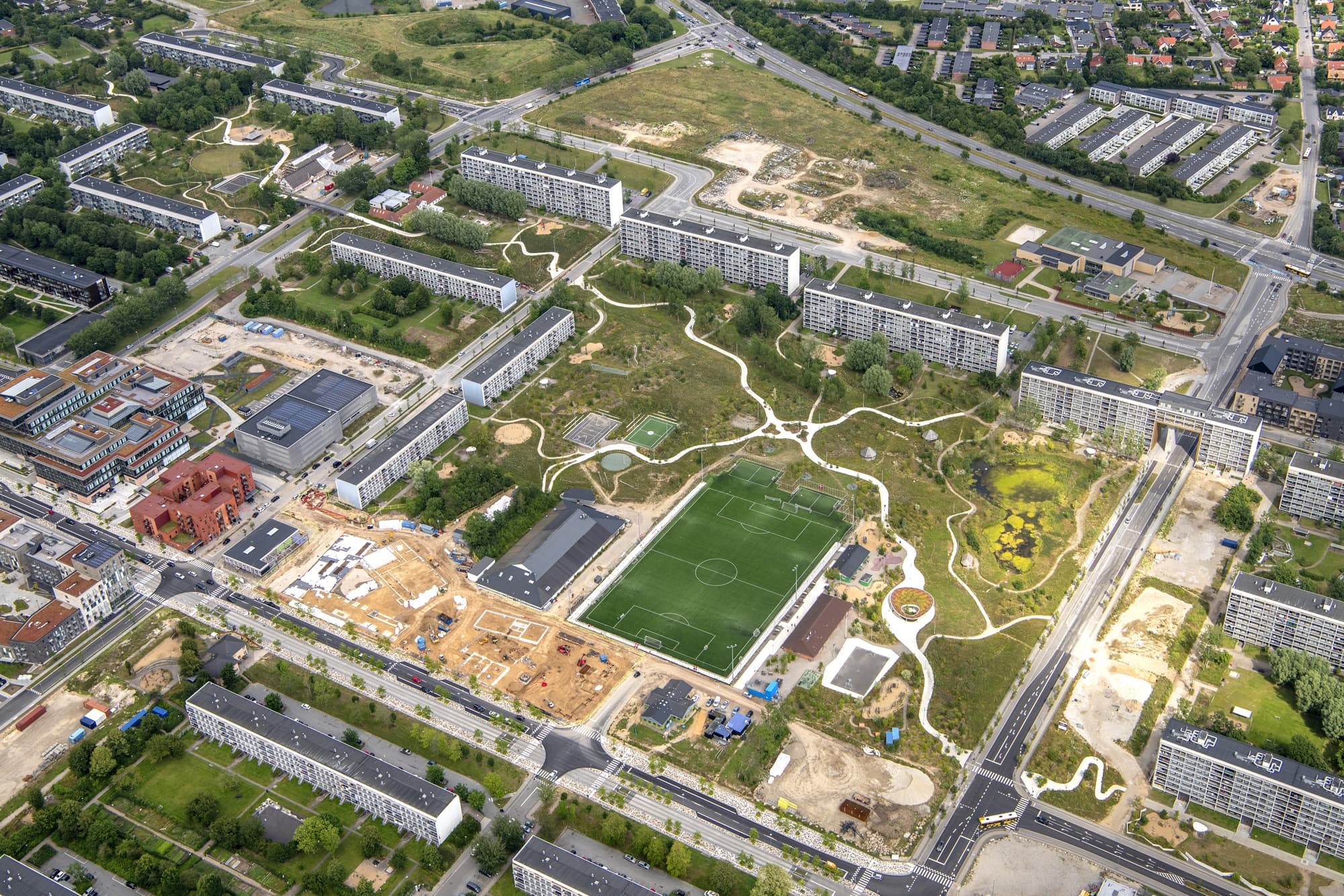 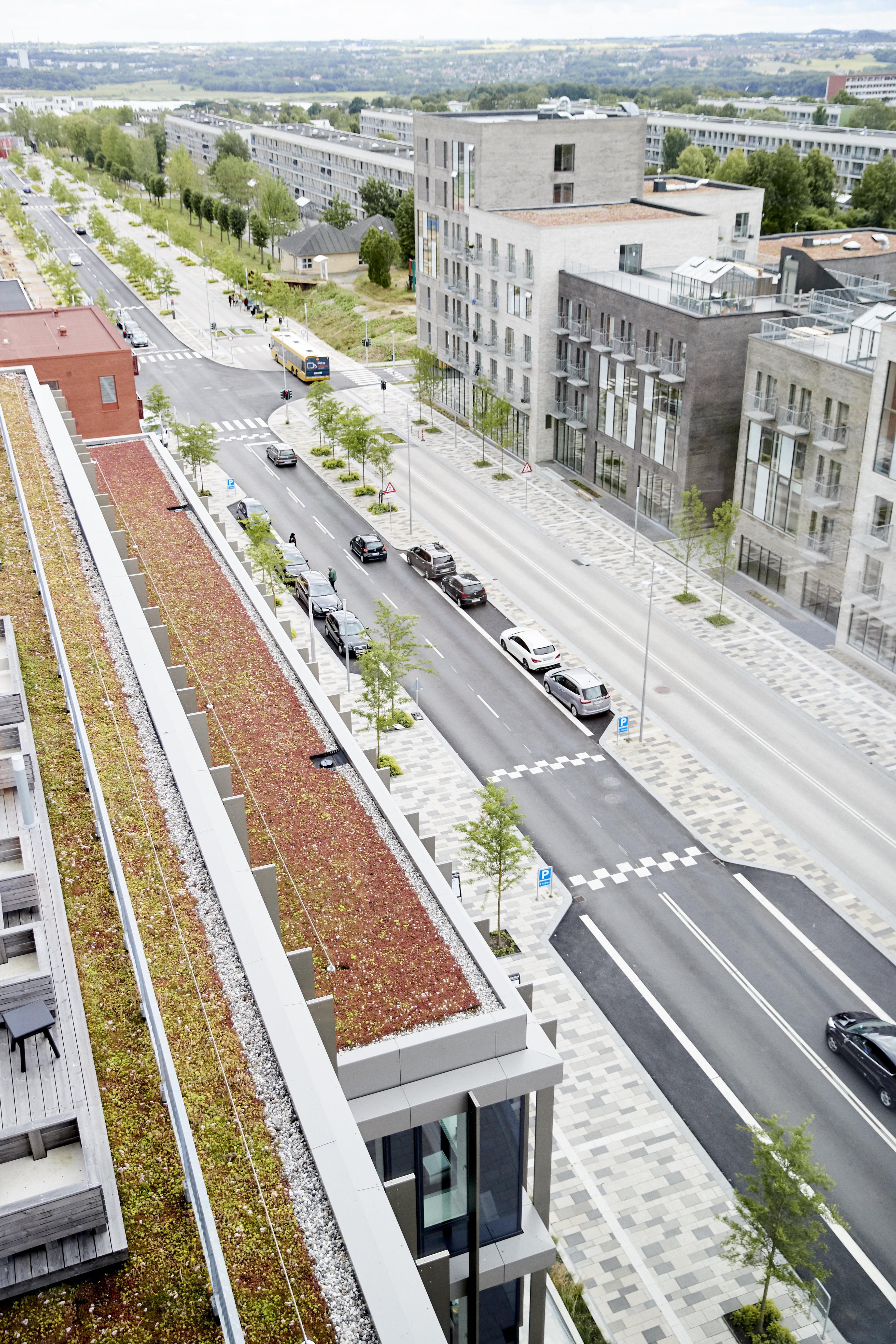 For years, the City of Aarhus and Brabrand Housing Association wanted to transform a disadvantaged residential area of Gellerup/Toveshøj. In 2010, the City Council and the housing association adopted a joint strategic plan, which proved to be a step-change. The plan’s overall objective is to create a mixed urban area consisting of attractive districts with a diverse residential composition.

New roads have opened the area to the rest of the city, and the construction of private housing, a new city park and a 3G football pitch have also generated more activities. A new office building for 1000 municipal employees opened in 2019, as did a new headquarters for the housing association, alongside purpose-built managed student accommodation. Three apartment buildings have been renovated in a pilot project, while five buildings have been demolished. In addition, a massive sport and culture campus is under construction.

Based on the work already completed, a development plan has been produced. 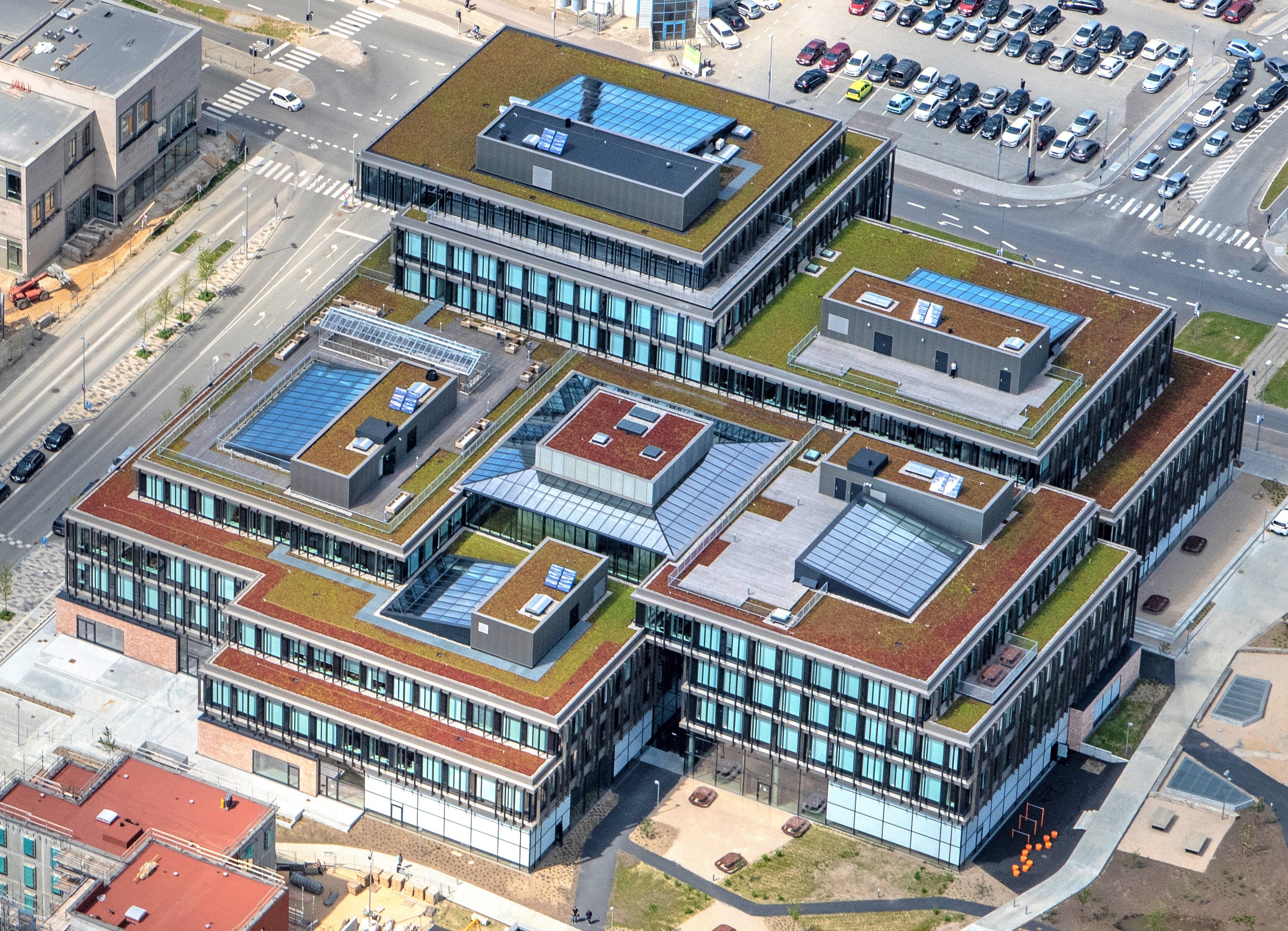 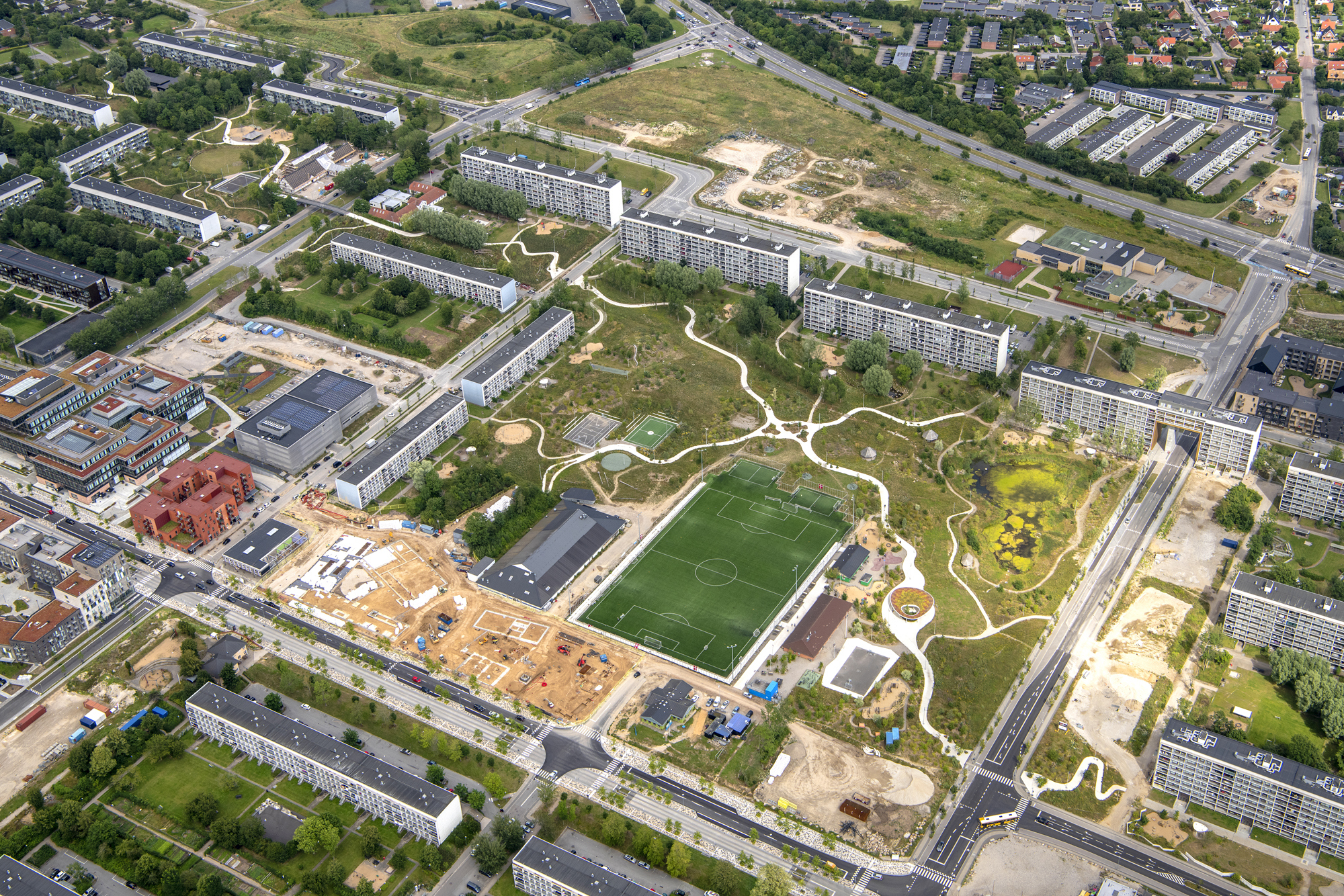 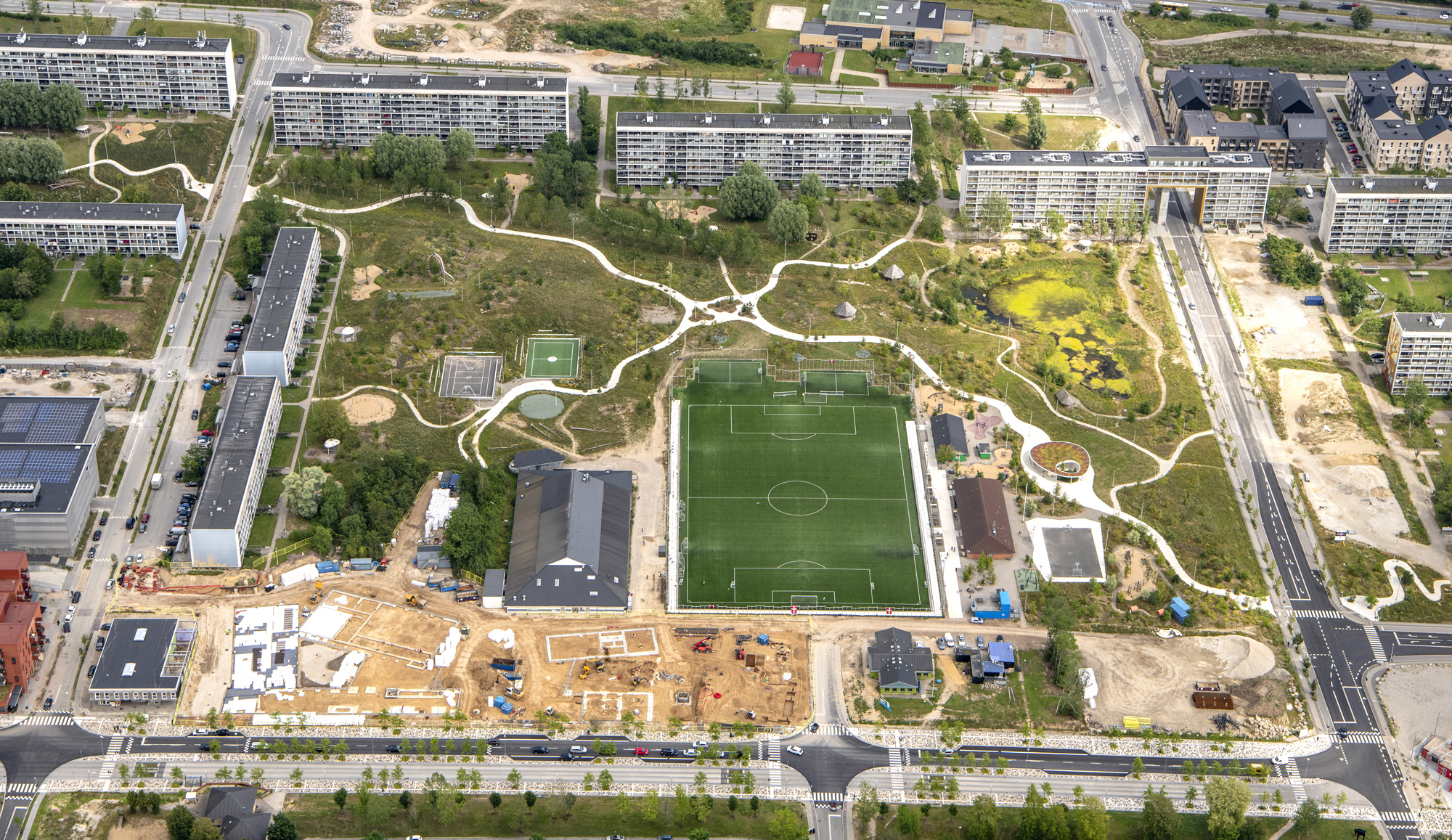 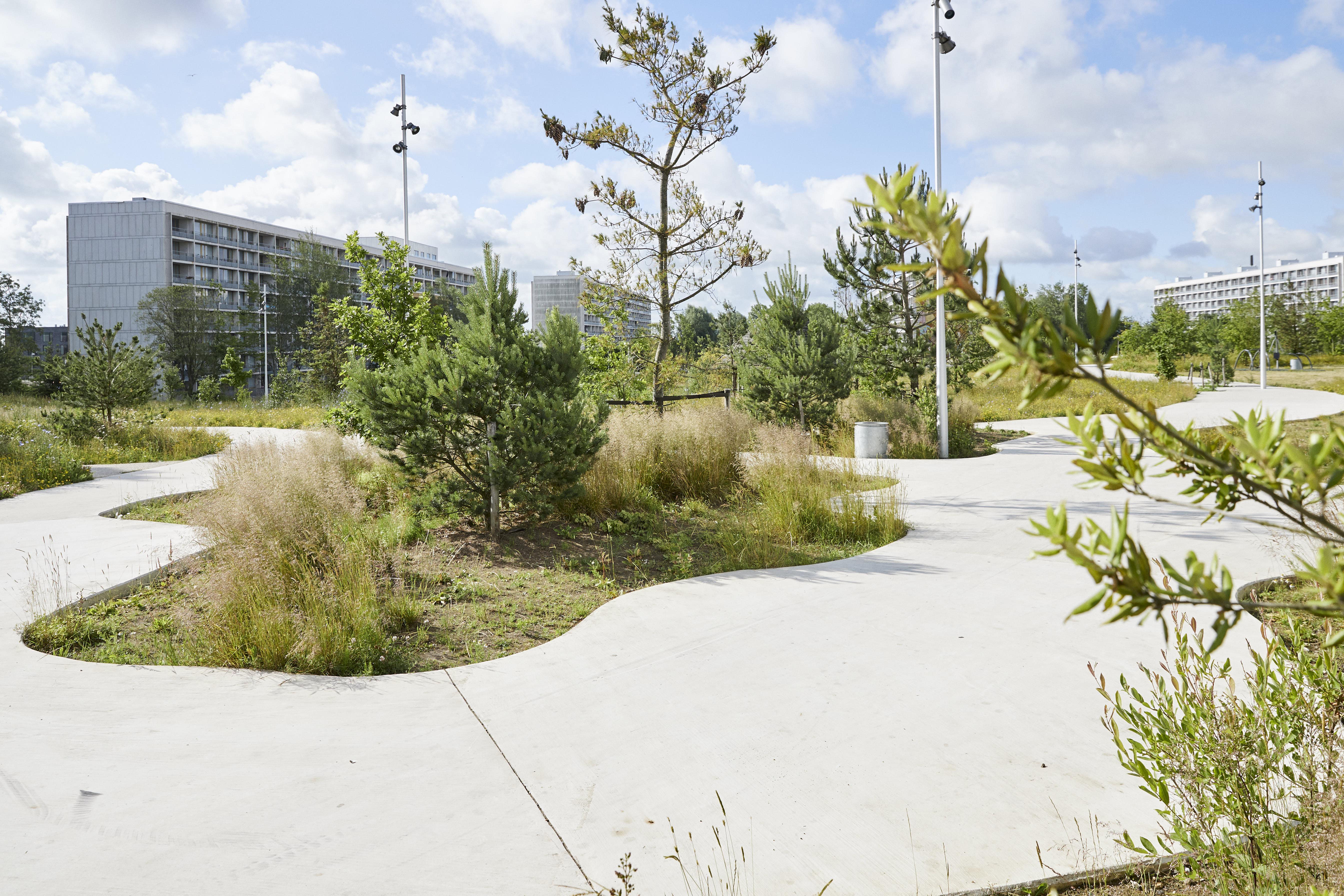 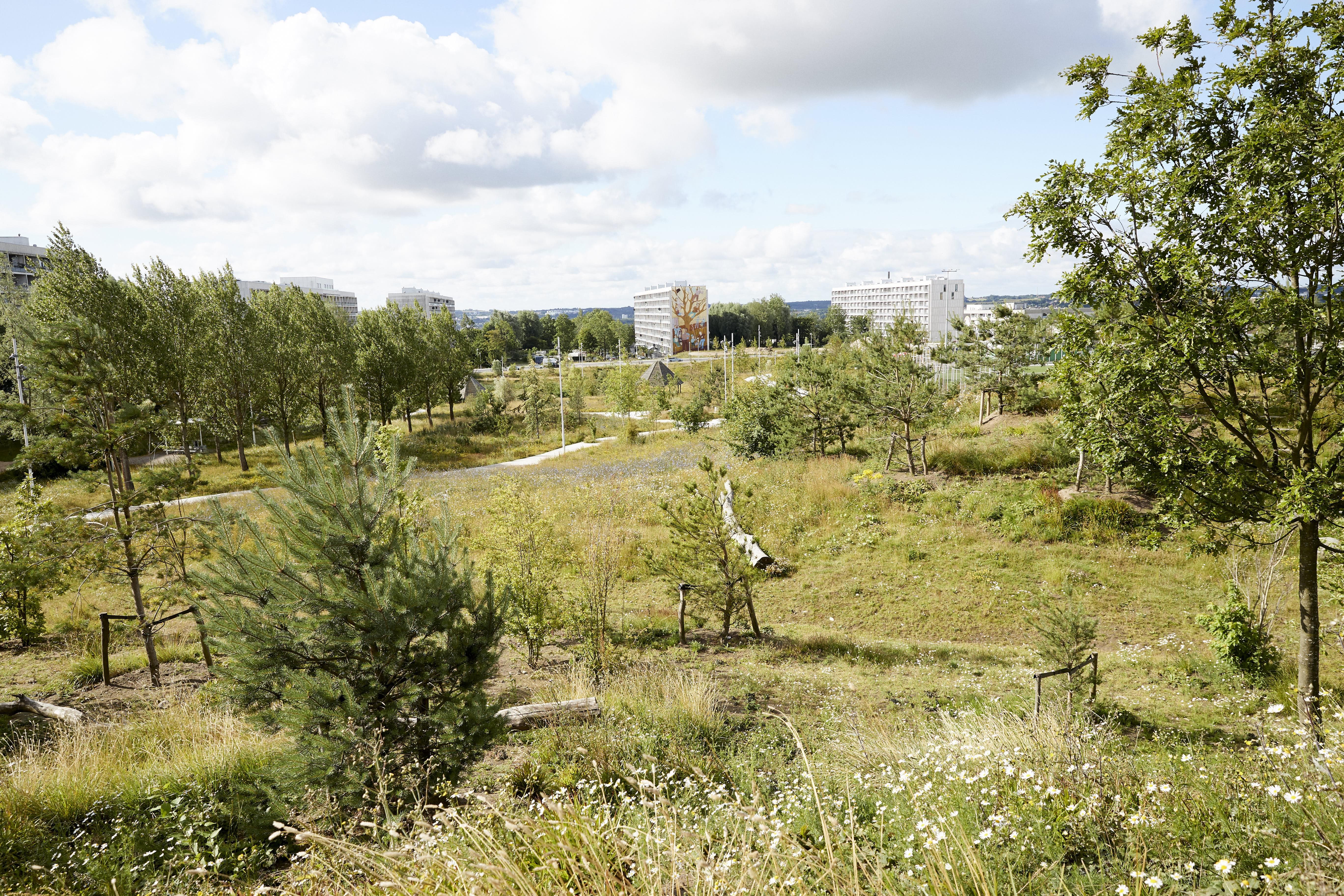 With a population of 336,000, Aarhus is Denmark's second-largest city and the fastest-growing in the country. Together with Brabrand Boligforening, a public housing association with over 5,200 homes, the City of Aarhus has a mission to develop the residential area of Gellerup/Toveshøj. The new constructions will replace the physical and social isolation of the past with a diversity of urban spaces and uses, as well as diversity among the residents. The goal for the new diverse community is to match the rest of Aarhus in terms of employment, level of education, income, and safety.

The redevelopment is taking place in collaboration with the current residents of the area, the neighbouring area, and the rest of the city.