By clicking “Accept”, you agree to the storing of cookies on your device to enhance site navigation, analyze site usage, and assist in our marketing efforts. View our Privacy Policy for more information.
DenyAccept
Book a visit
Book a visit
All cases
Communication design
Innovation
Sustainability

After several years of very successful campaigns, the Faroe Islands’s tourism had increased to the point of becoming a burden to the country’s infrastructure and local environment. Therefore, the campaign of the year had to balance the consideration of the vulnerable islands and the need for tourism. The solution? ”Voluntourism”. 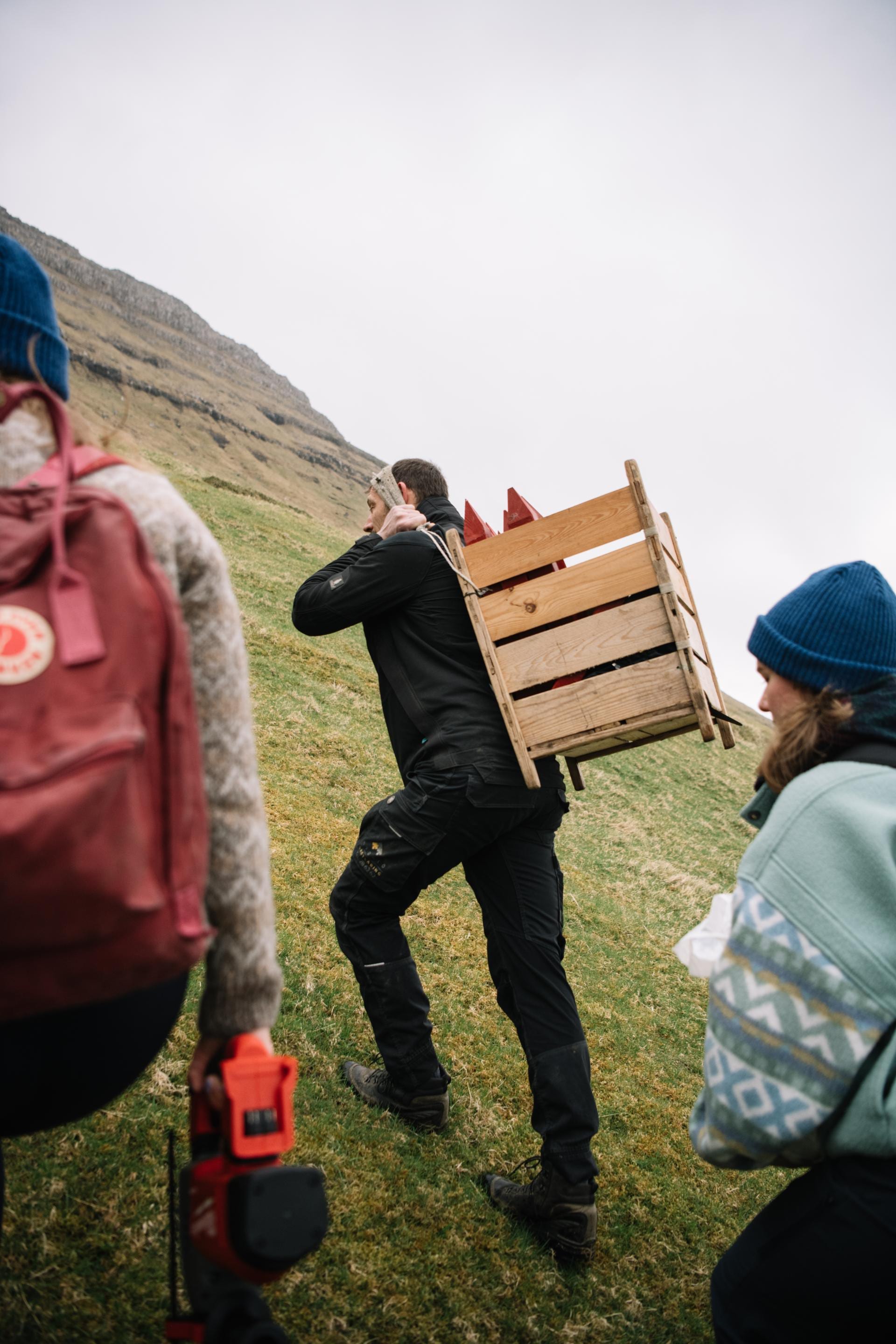 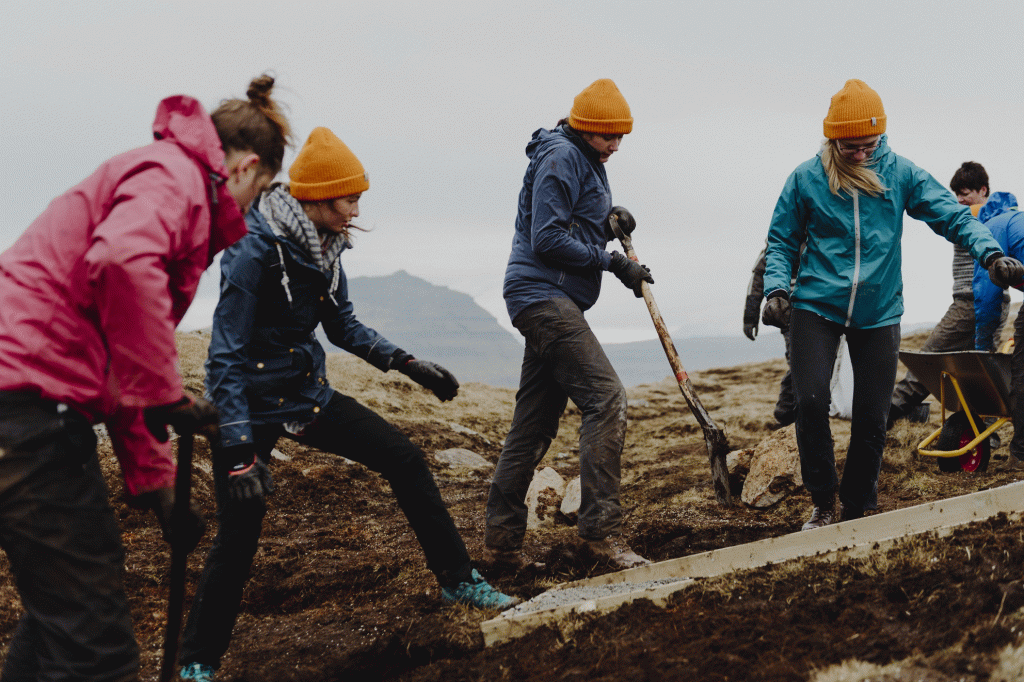 Over  a five-year period (from 2014-2019), tourism on the Faroe Islands grew by  100%. But the infrastructure of paths, signage, fence, and waste management was far from geared to this powerful increase, and parts of the population began to experience tourism as a bit of a challenge.

This created a paradox  for the publicly mandated tourist organisation Visit Faroe Islands. Their job was to increase tourism in a country not geared to receive any more tourists. The communication agency Mensch was brought on to help with the three main challenges:

- To improve  infrastructure.
- To improve the relationship between tourists and the local  population.
- To increase tourism.

Fortunately, there were  many signs that travelers to The Faroe Islands generally desire more authentic and culturally oriented travel experiences and want to engage more in the places they visit. So, Mensch changed the focus of the campaign from tourists to visiting idealists.

But how do you capture the world’s attention without a huge media budget? You shut down the country!

On the 20th of February 2019, the Faroese prime minister announced that during the last week of April, The Faroe Islands would be ”Closed for Maintenance, but "Open  to Voluntourists”. This meant shutting down all tourist locations. Instead, visitors were invited to help with ten specific projects. The volunteers were given free boarding and lodging and only had to pay for their own flight.

Despite a media budget of 0 DKK, the  press release resulted in more than 500 news stories all over the globe, with a total online readership of 3.760.000.000. More than 3,500 people had signed  up, the equivalent of seven times the number of people who usually visit The Faroe Islands in that particular week.

The Faroe Islands turned this into an annual event, and in 2019 5,000 people signed up for the 2020 event. World Economic Forum voted the campaign one of the ten best initiatives for the planet in 2019. 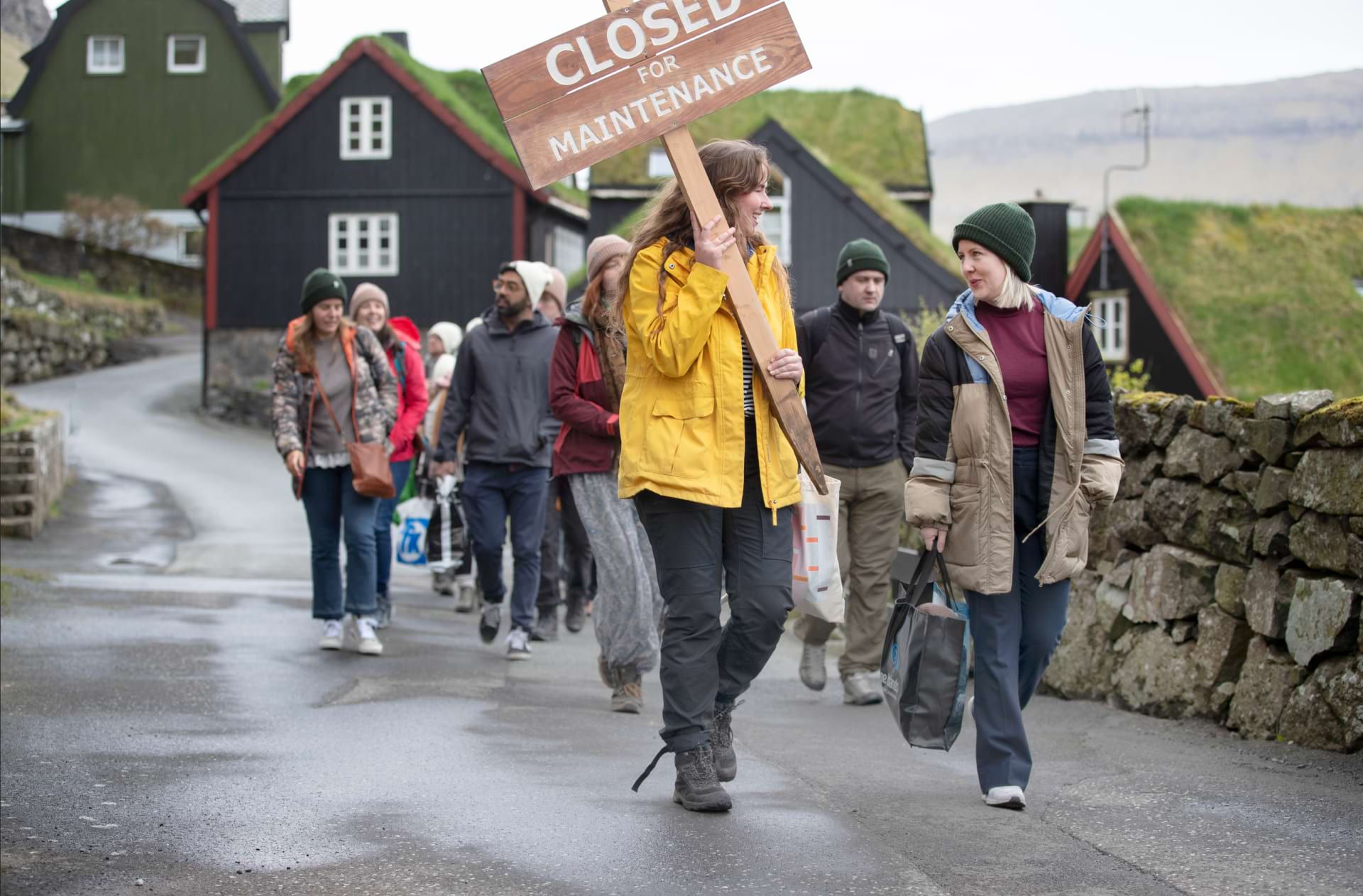 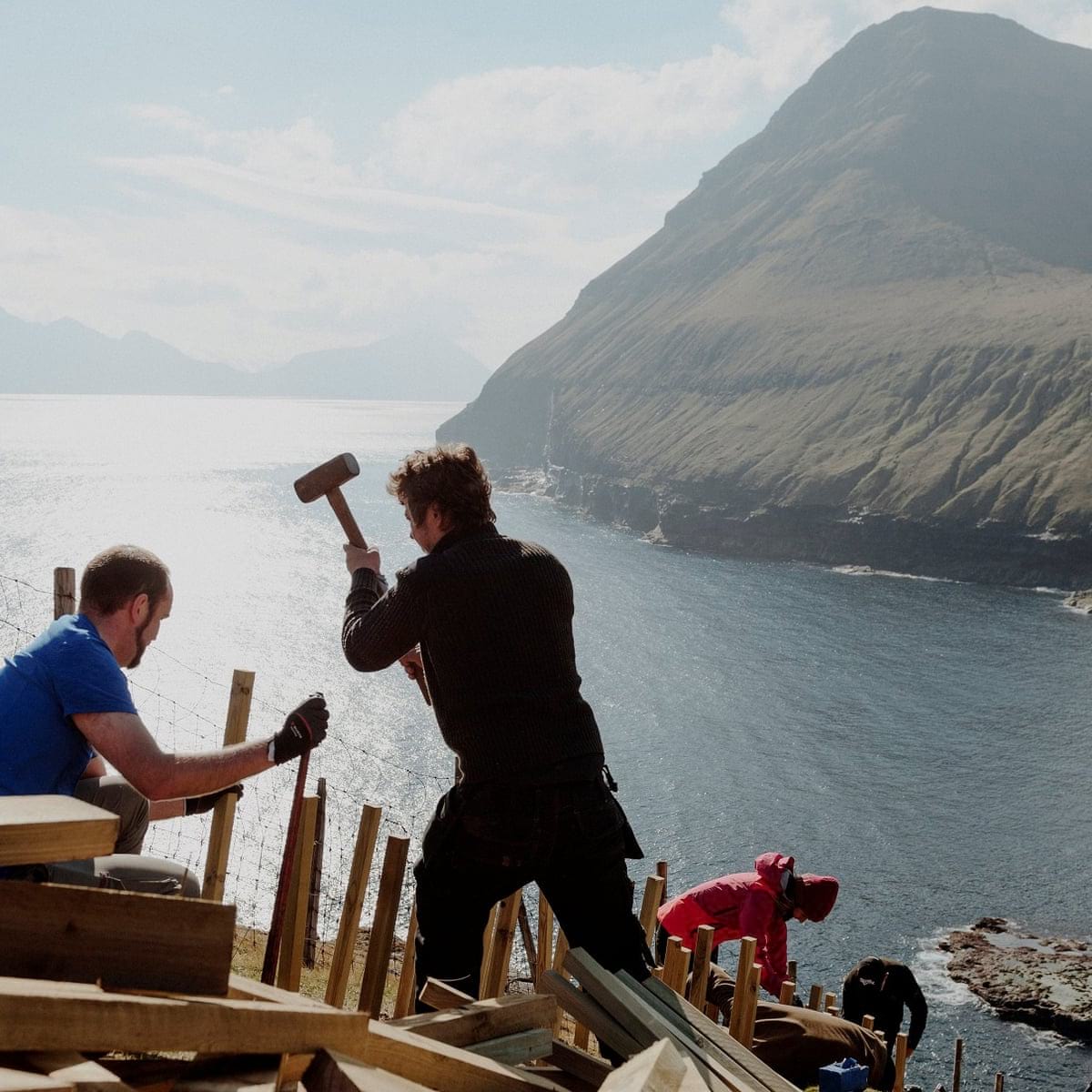 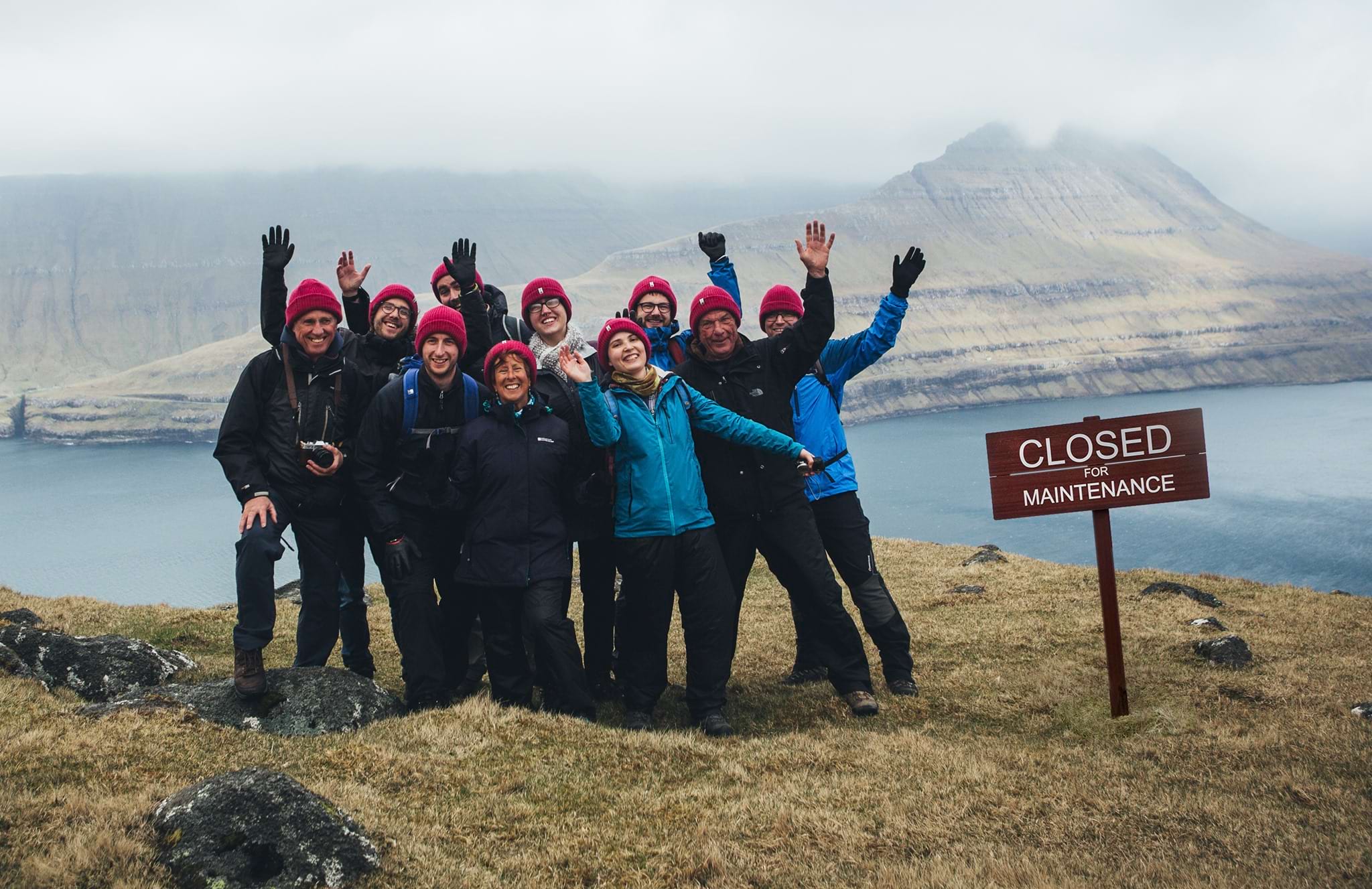 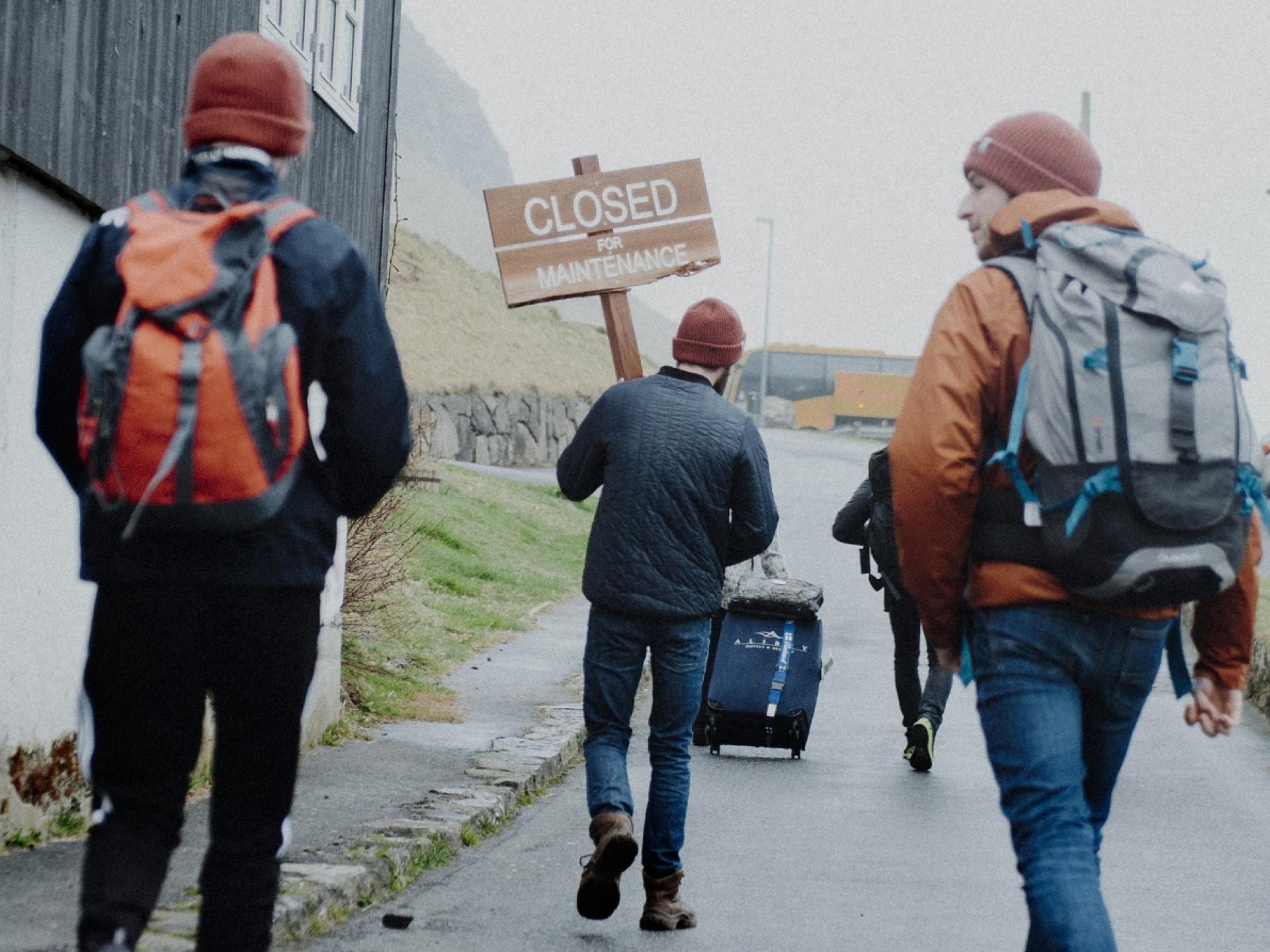 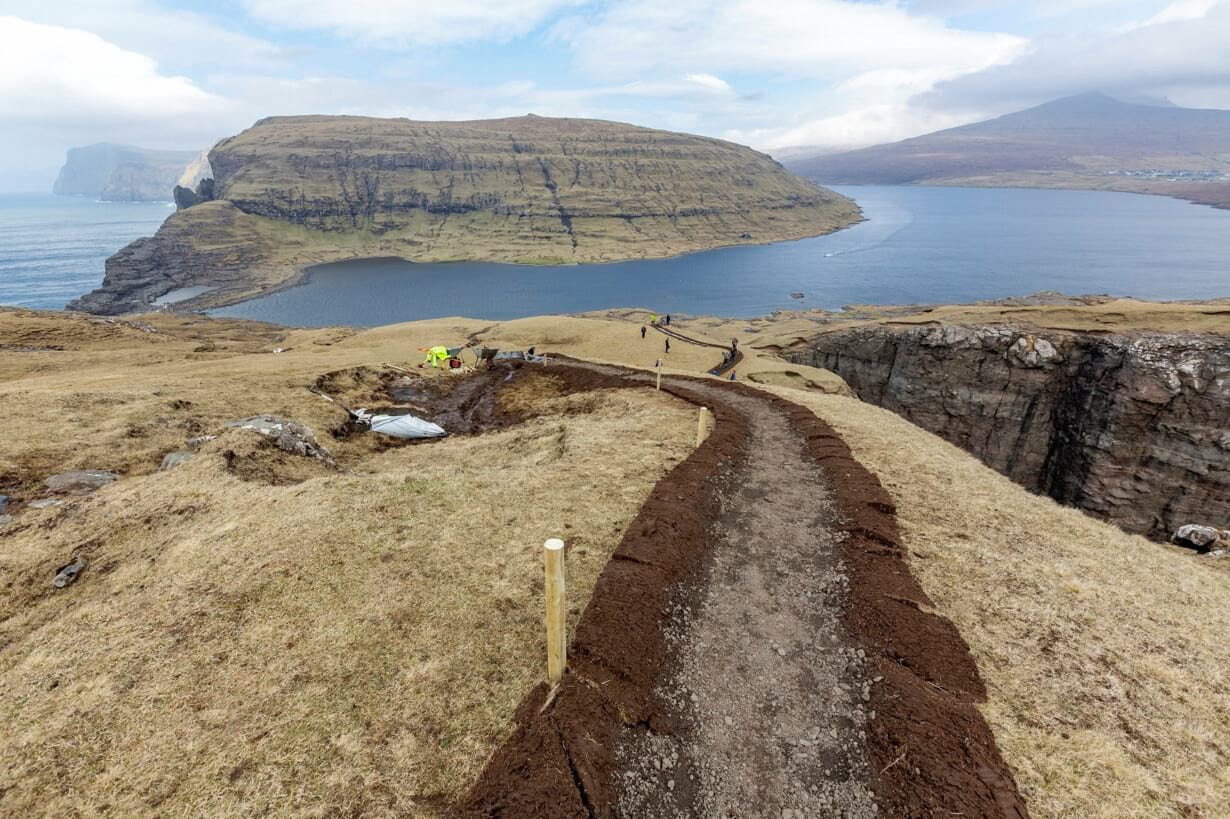 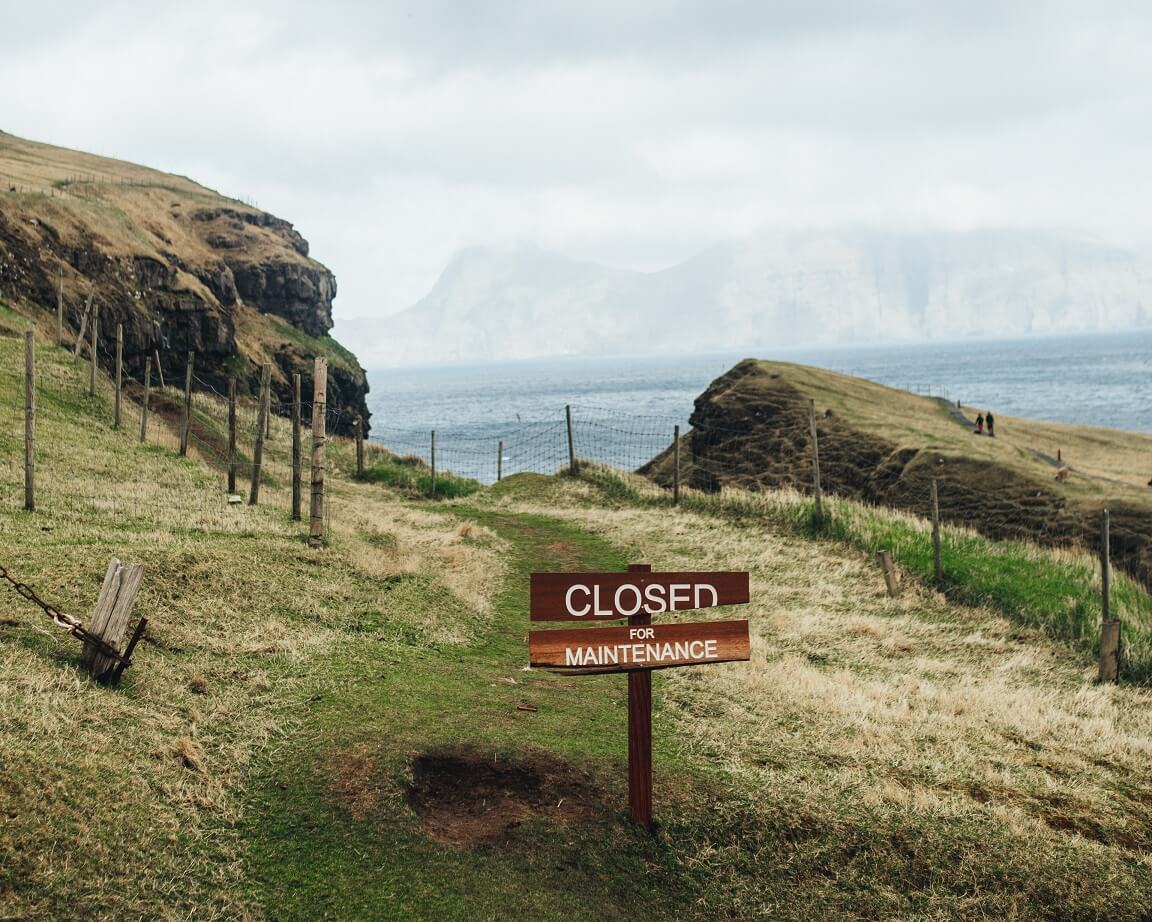 Mensch is an industry leader in strategic and creative communications with 20+ years of experience creating heart-gripping, surprising, and award-winning campaigns for some of the largest, smallest, and most interesting clients around the world.

The medium can be anything from a film to an event making headlines worldwide, but the starting point is always human insights. Hence the name.