By clicking “Accept”, you agree to the storing of cookies on your device to enhance site navigation, analyze site usage, and assist in our marketing efforts. View our Privacy Policy for more information.
DenyAccept
Book a visit
Book a visit
All cases
Music & sound
Partnerships

Advancing and engaging music collaborations across the globe are the key factors in Danish Tigerspring’s work. With their writing camps, they handpick international songwriters for co-creative writing sessions with local artists. 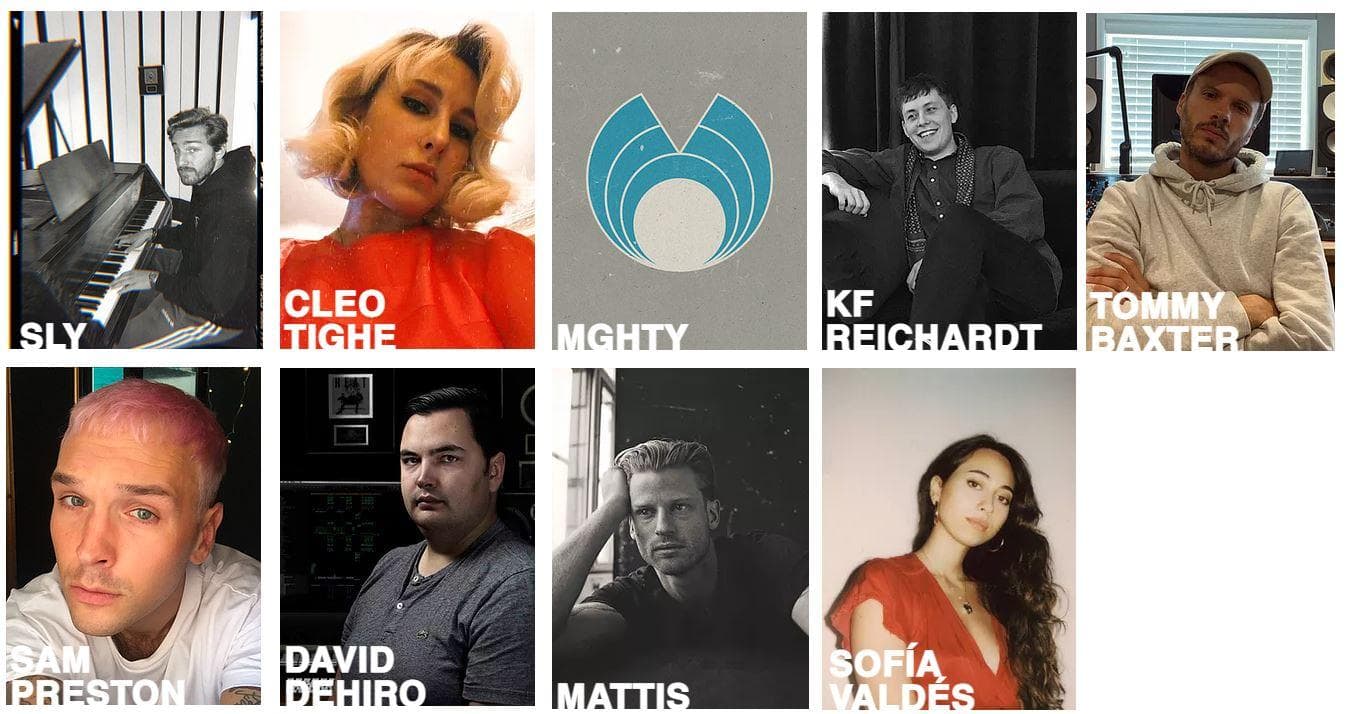 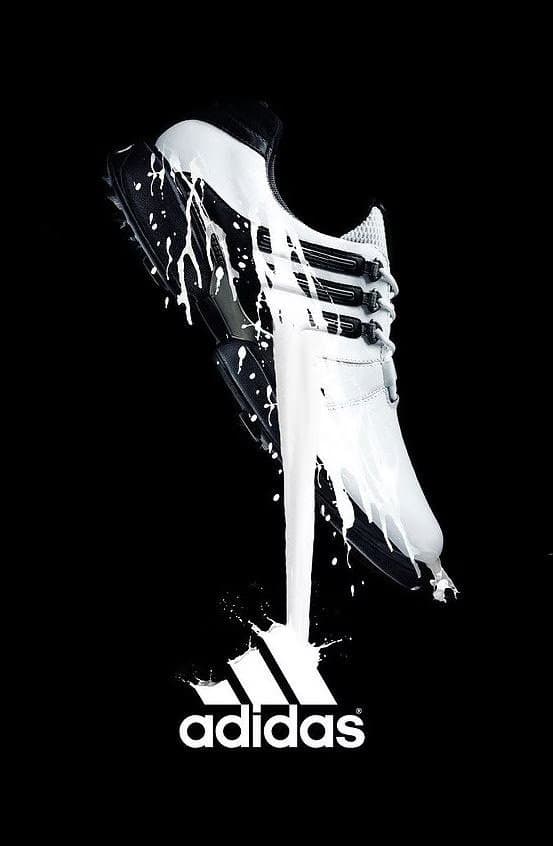 Over the past 15 years, Tigerspring has brought Danish-produced music to international ears. In collaboration with their large international network, Tigerspring frequently organizes writing camps where groups of handpicked songwriters from all over the world travel to Denmark to write songs alongside Tigerspring’s local songwriters.

Furthermore, Tigerspring’s own songwriters are sent out internationally for writing sessions with some of the music industry’s most highly acclaimed songwriters. This co-creative method has proven to be highly successful and has led to a long series of international releases and collaborations.

Tigerspring has also had great success with international synchronization partnerships, placing Danish-produced music from a variety of artists in a wide range of international TV series, movies and advertising campaigns for major brands such as Apple, Samsung, HBO, Google, Netflix, Adidas and others. 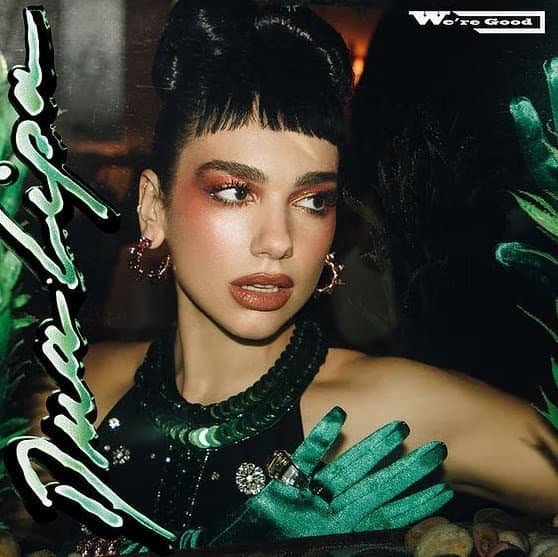 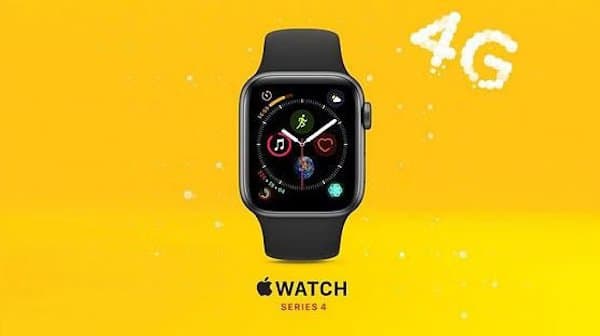 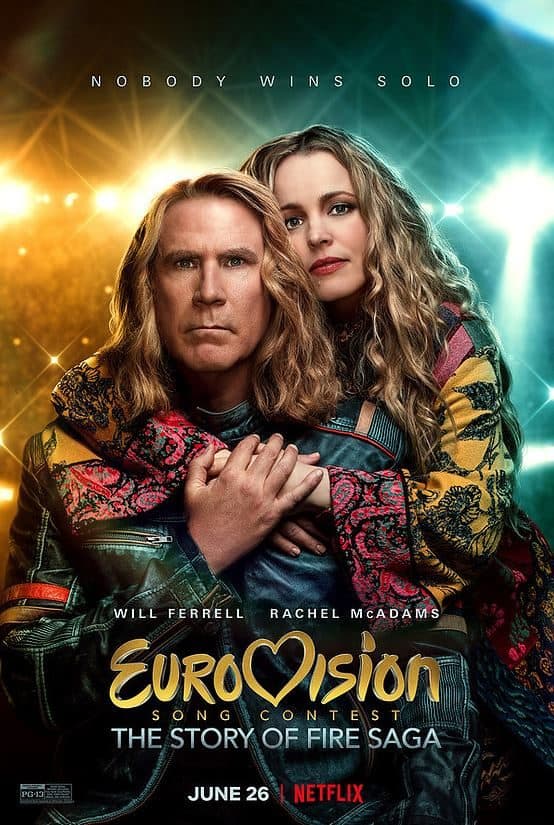 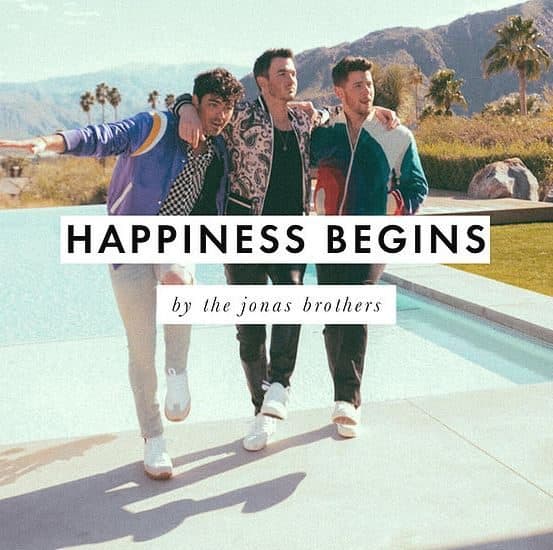 Tigerspring is a Danish music publisher and record label with offices and studios in Copenhagen, London and Los Angeles. The company was founded by Christian Møller and Søren Winding with the vision to further songwriting and music production in both Denmark and the international music scene. The company represents both Danish, British and American songwriters and producers, and they have created songs for some of the biggest international artists, such as Dua Lipa, Sigrid, P!nk, The Chainsmokers, Jonas Brothers and many others. At Tigerspring, high-quality, international-level talent, and an ability to advance and engage collaborations across the globe are the key factors in their impressive international success.