By clicking “Accept”, you agree to the storing of cookies on your device to enhance site navigation, analyze site usage, and assist in our marketing efforts. View our Privacy Policy for more information.
DenyAccept
Book a visit
Book a visit
All cases
Music & sound
Partnerships
Quality of life

As the epicentre for Danish and international music, art and culture, Roskilde Festival is Northern Europe’s largest festival. Every year the festival demonstrates how experimentation, volunteer work and strong values of sustainability and equality can come together to create a space where even crowd-control is based on trust. 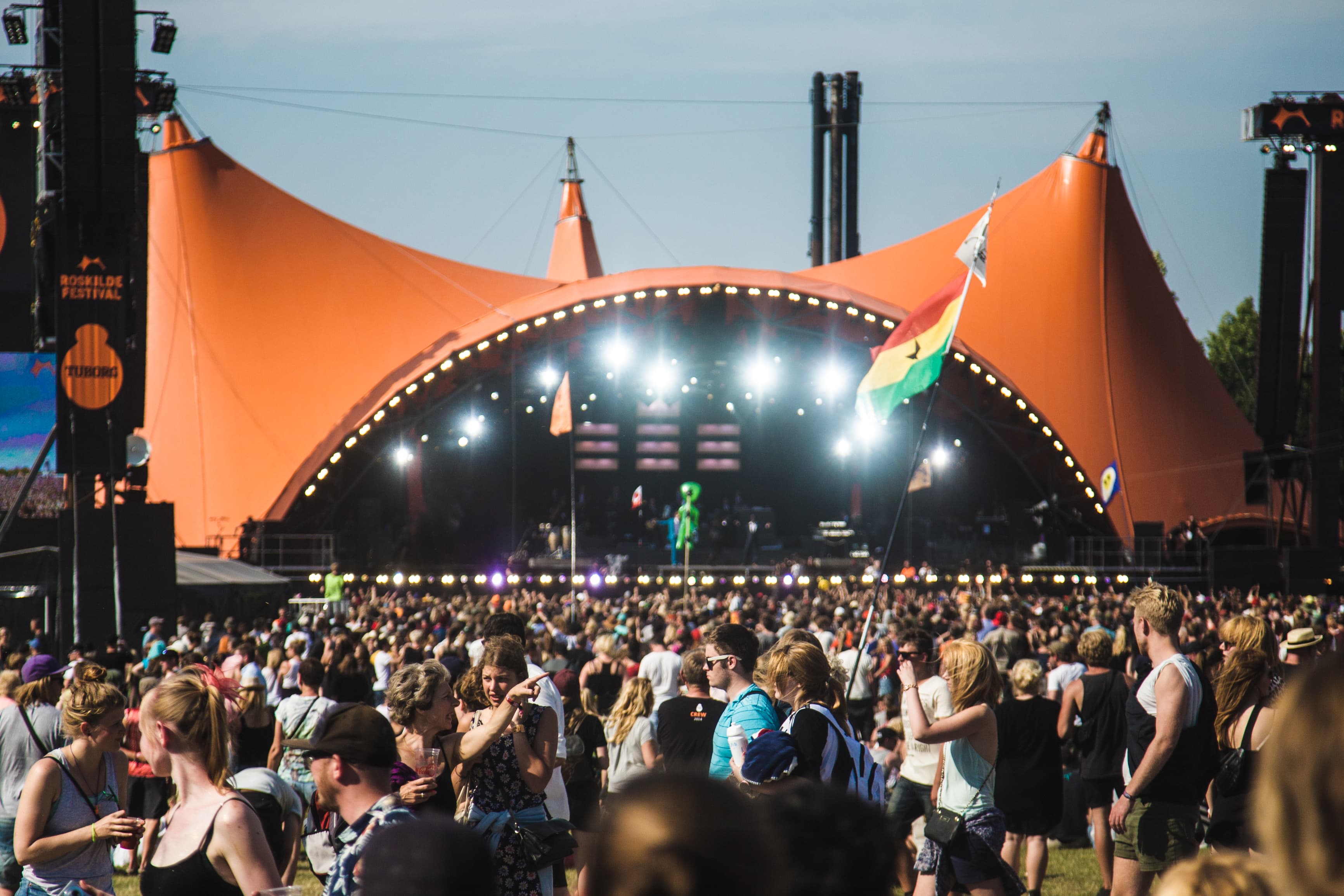 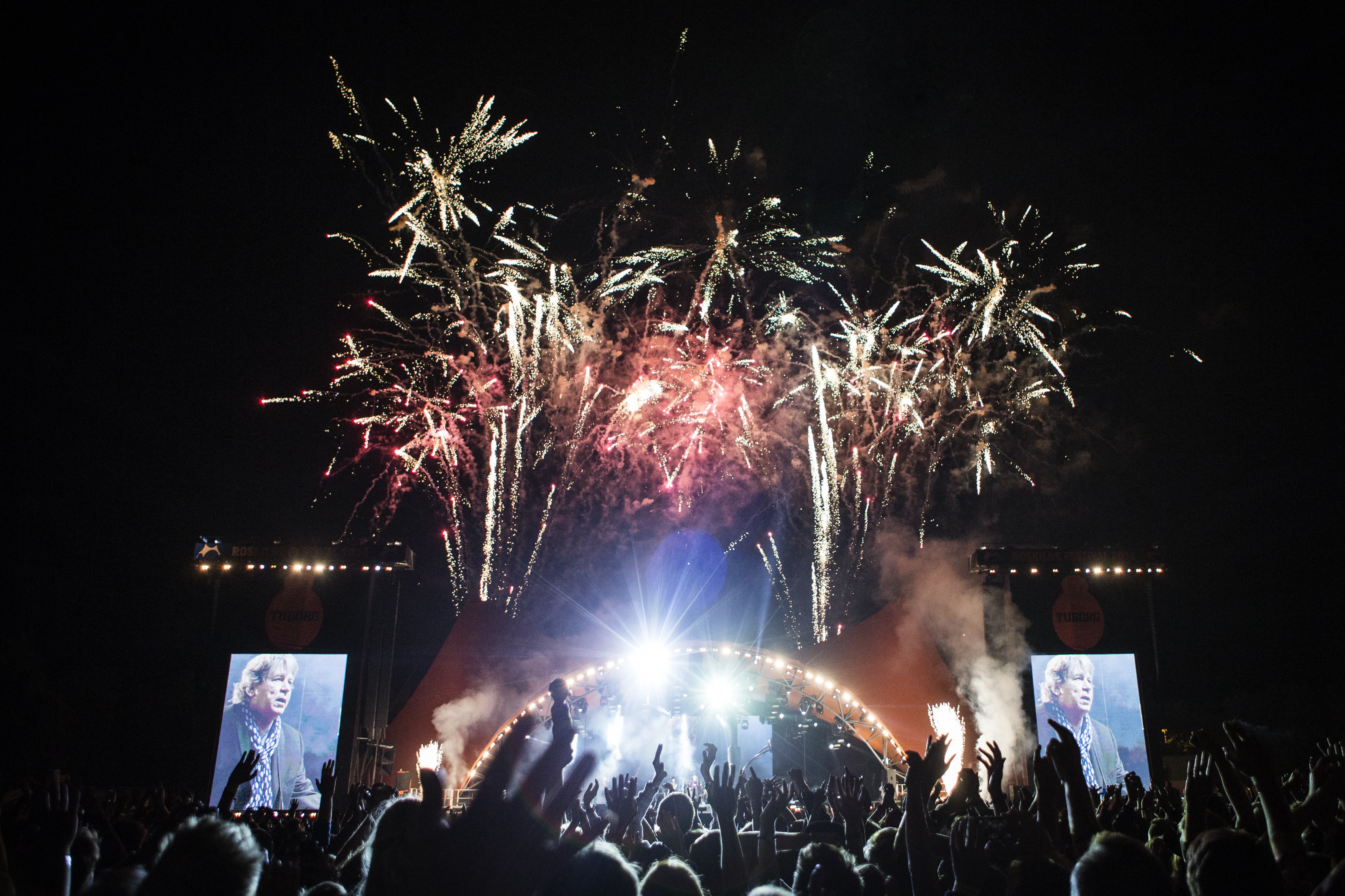 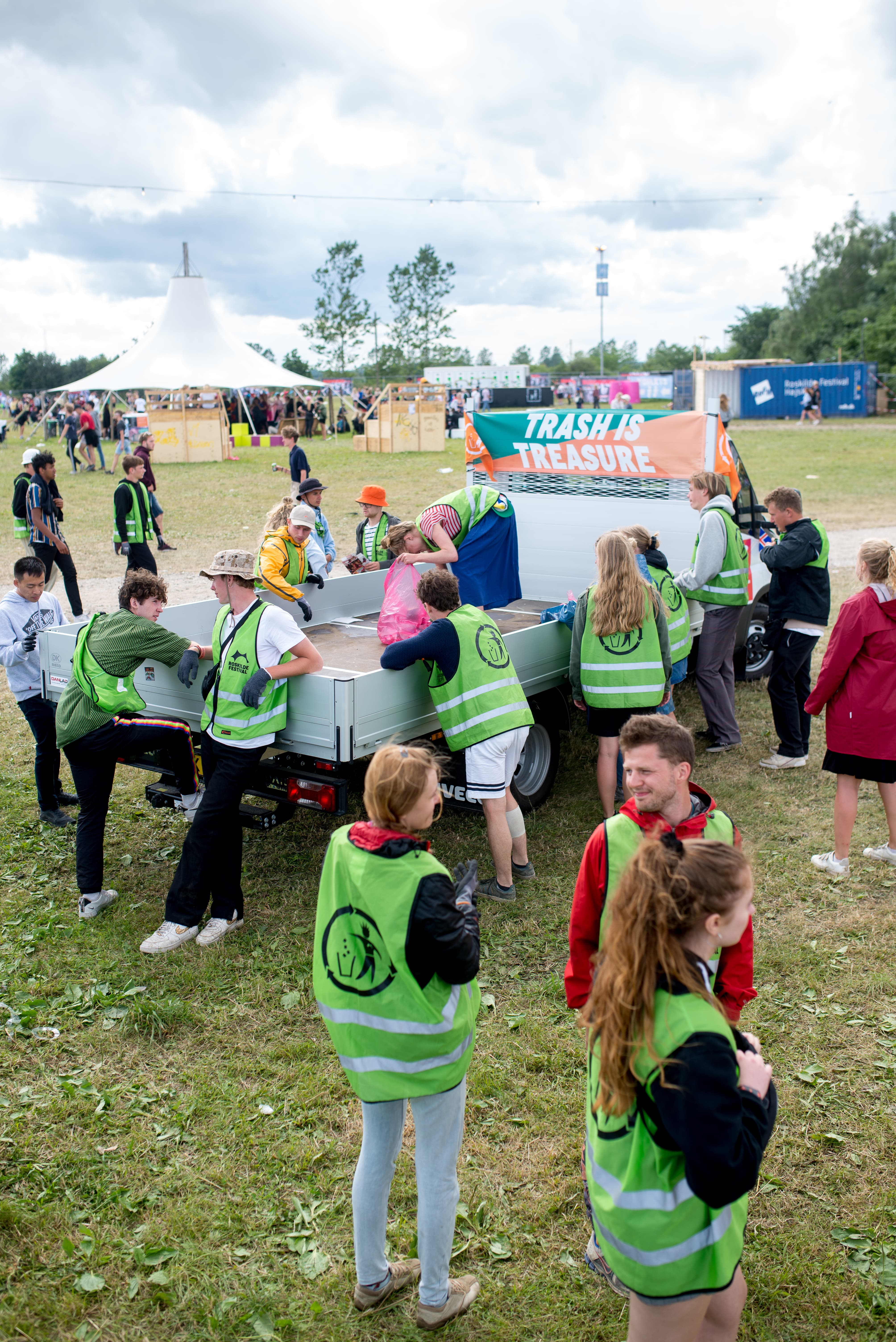 Roskilde Festival as a test lab for green solutions

From the end of June into the first week of July, Roskilde Festival constitutes Denmark’s fourth largest city, which is established and taken down again every year. It is an experimental space for art, sustainability, cultural projects, new ways of creating community and addressing societal issues. A free space where young people explore new perspectives based on art and creativity. And a real-time innovation lab for testing out new products and ideas.

"Roskilde Festival is an amalgam of music, art, food, community and sustainability projects. And a very concrete job of building what constitutes Denmark’s fourth largest city and dismantling it again once a year. One of the next big themes for us will be circularity."

Roskilde Festival has for years had a cooperation with DTU (The Technical University of Denmark) talented teams of students develop new and sustainable solutions and test them in the rough environment that a festival is. This has led to several successful start-ups and products such as DropBucket, making more sustainable waste management Volt mobile charging and PeeFence waterless urinals which have all grown out of Roskilde Festival. It demonstrates the festivals’ role as an experimental space where youth culture and sustainability issues mix and through creativity results in new products and businesses as well as a heightened awareness around the issues and an idea of creating something, not solely for one’s own sake, but for the sake of the community and the environment.

Other examples of sustainability-oriented experimental cooperation projects at Roskilde Festival: 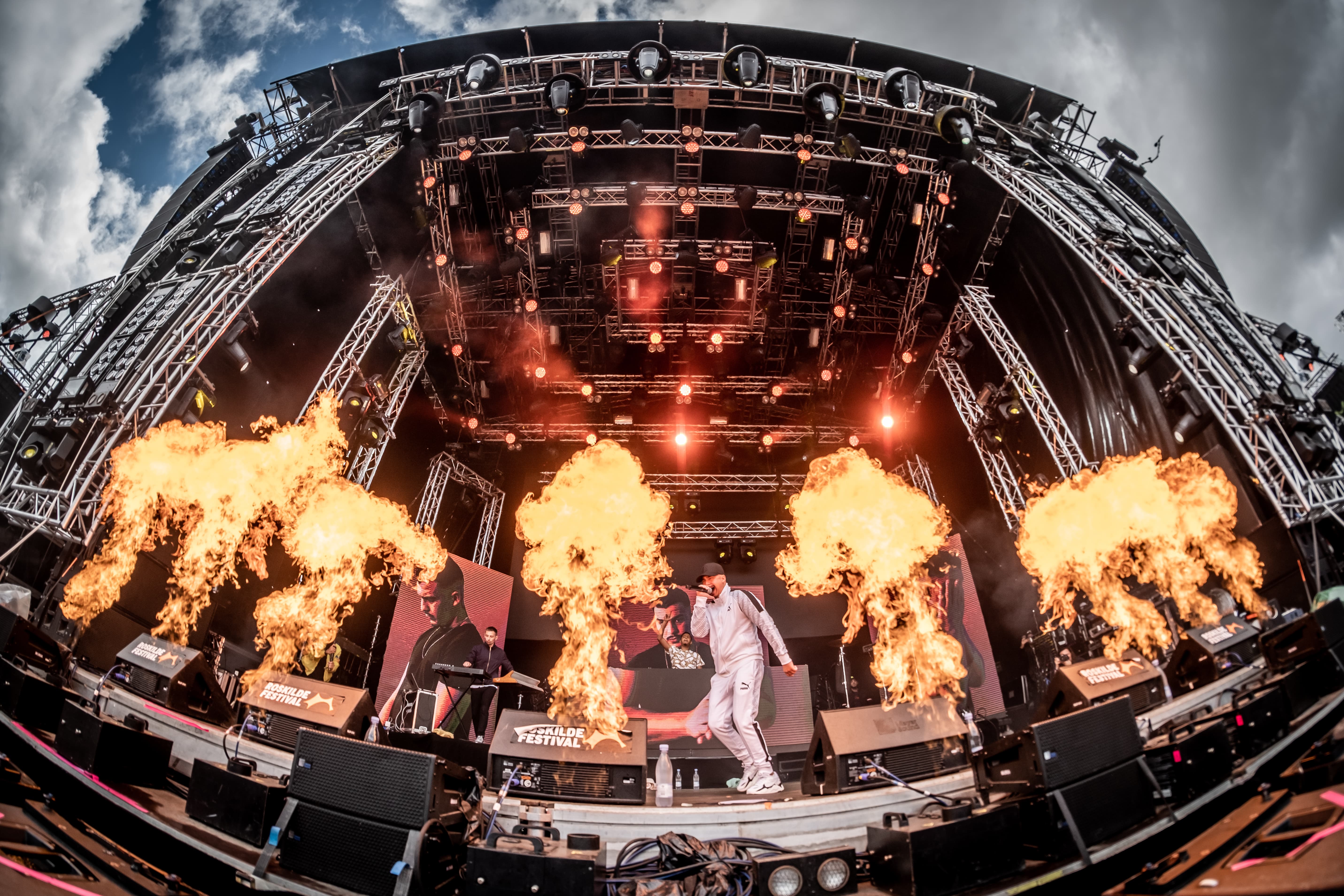 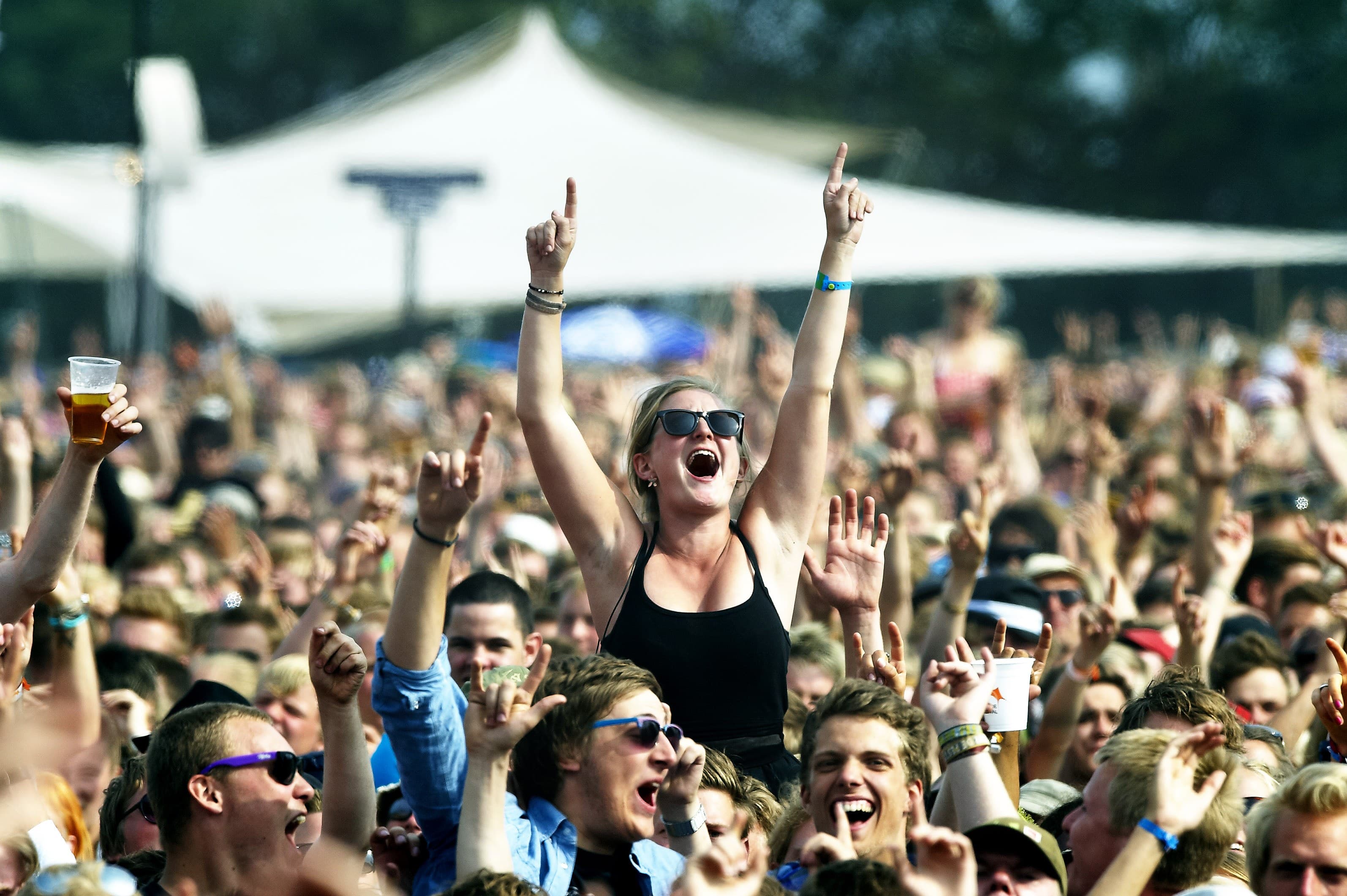 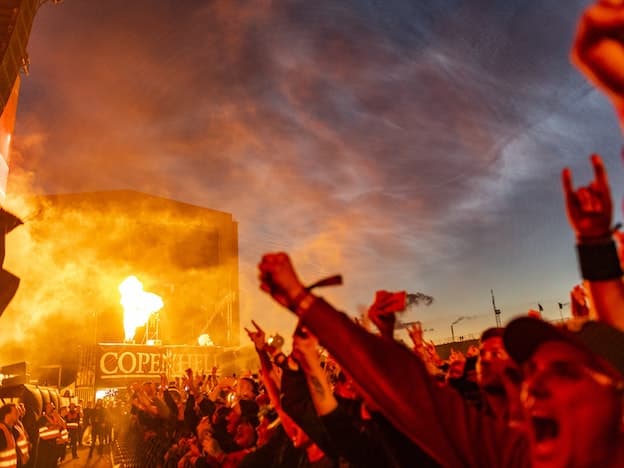 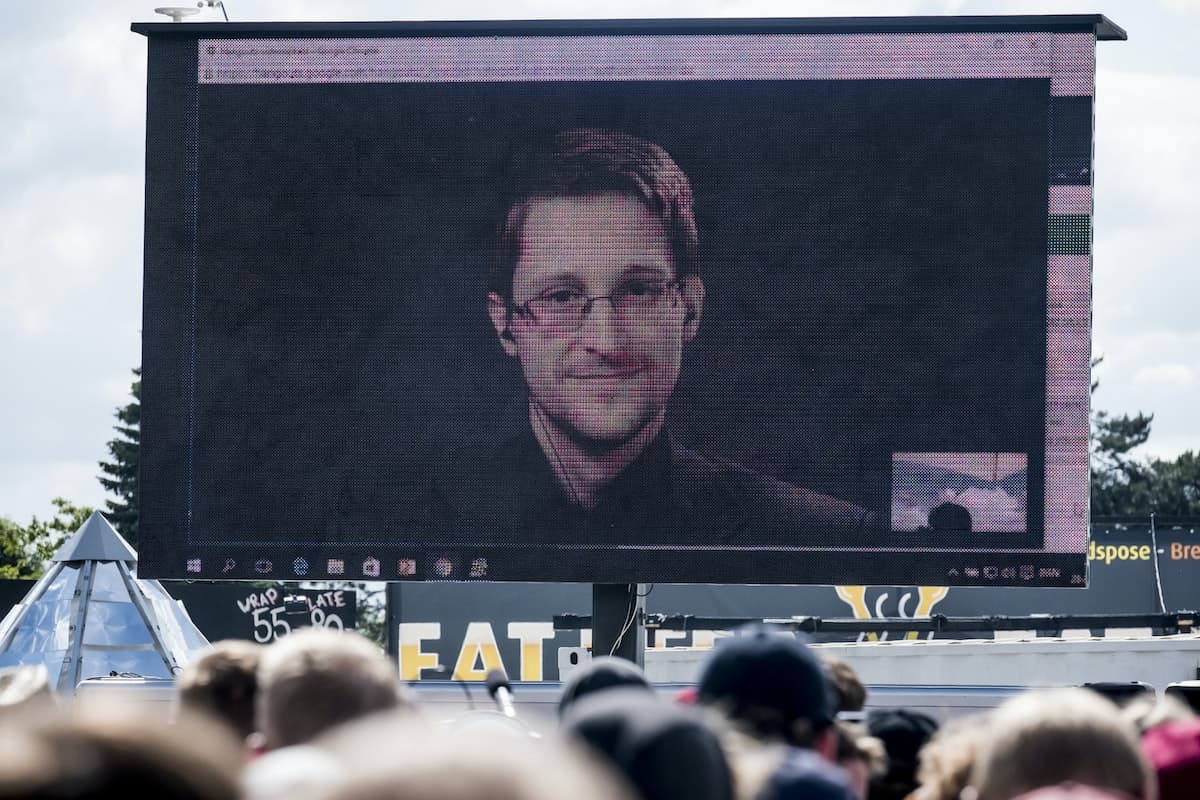 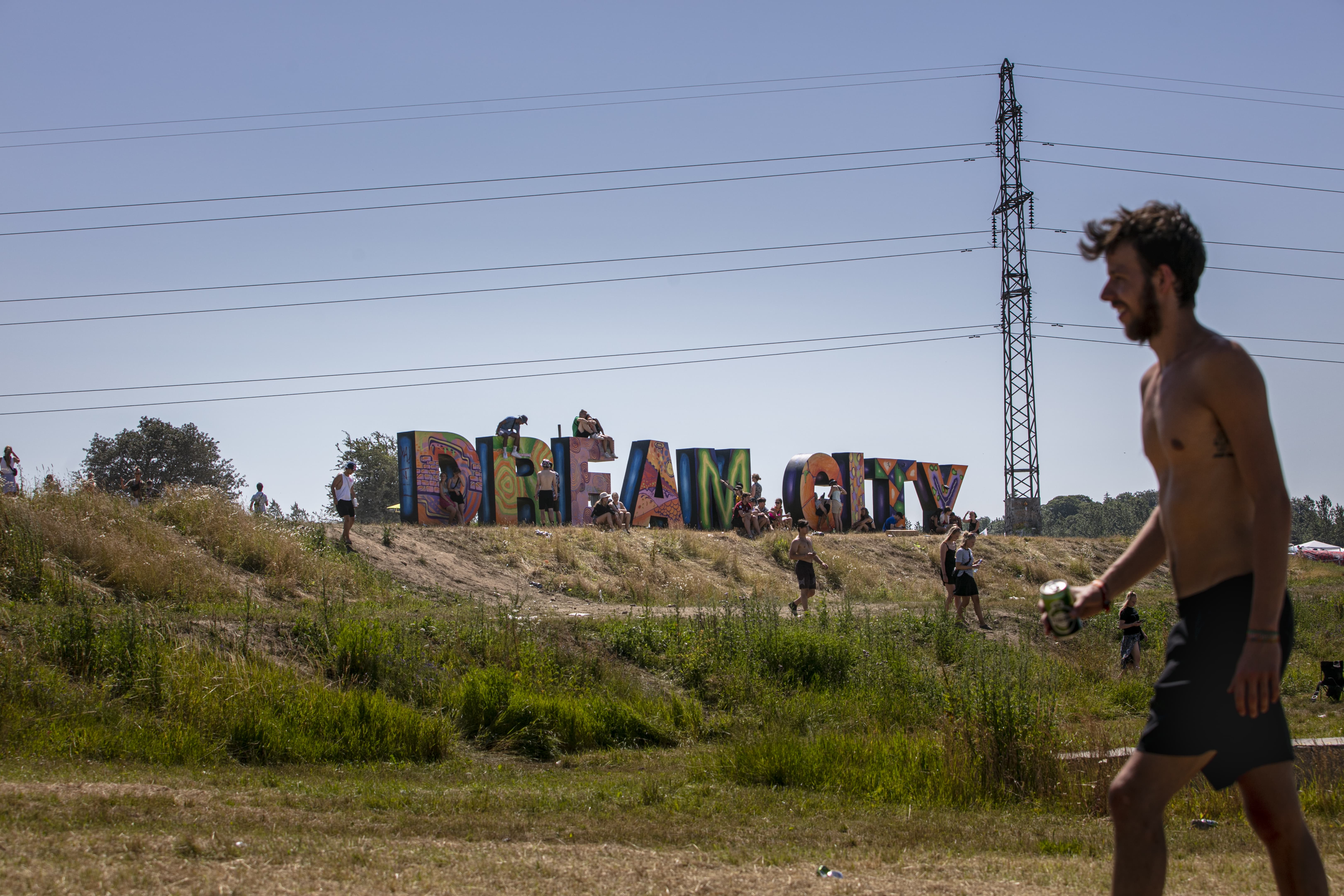 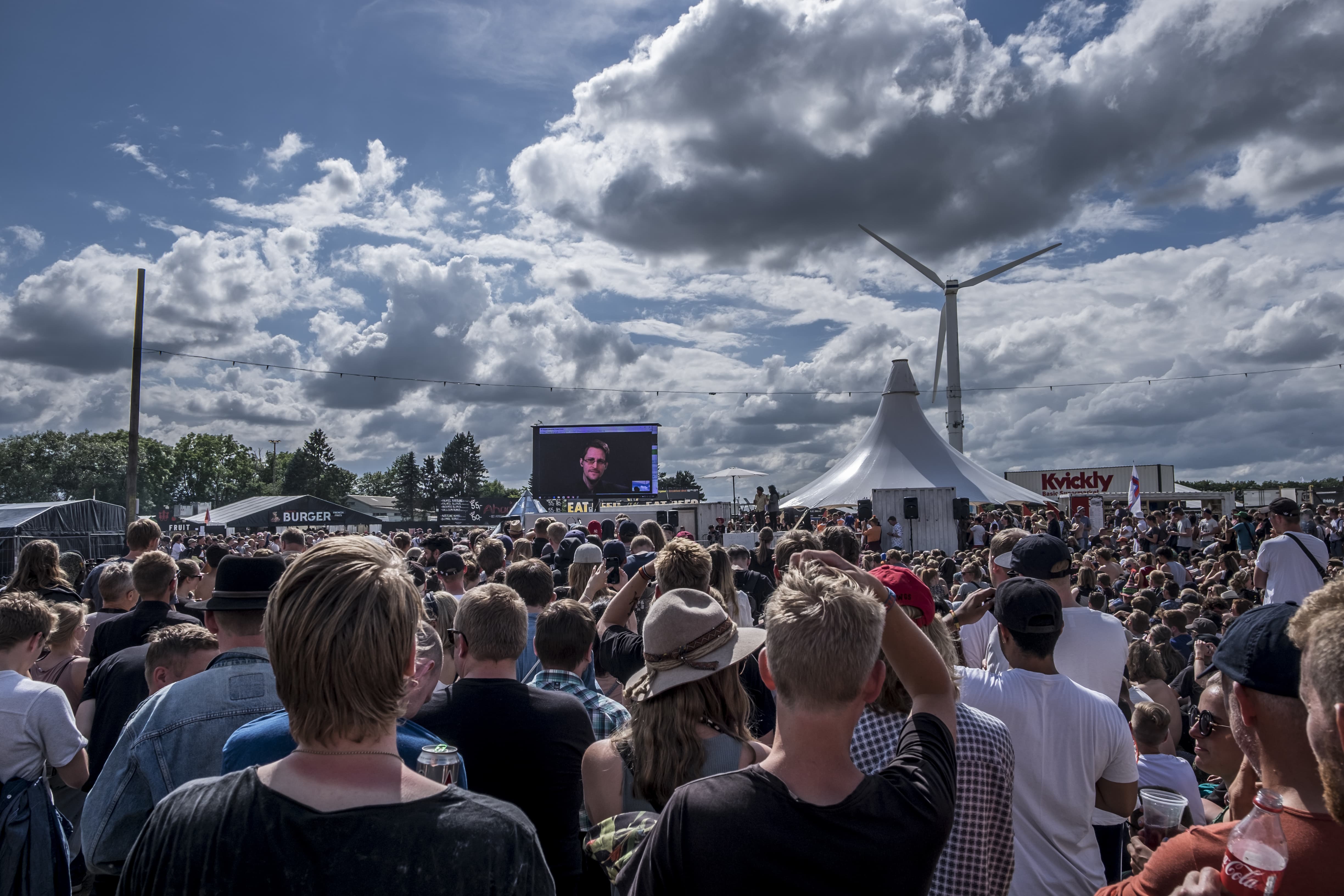 Roskilde Festival is Northern Europe’s largest festival. It is an epicentre for Danish and international music, art and culture. The festival demonstrates how experimentation, volunteer work and strong values of sustainability and equality can come together to create a space where even crowd-control is based on trust. In that way, it is a microcosmos of what Danish creative culture is all about. Most of the manpower is supplied by volunteers and the profits are donated to culture and charities. This creates a special atmosphere and makes for a very unique festival experience for festivalgoers, volunteers and artists alike.